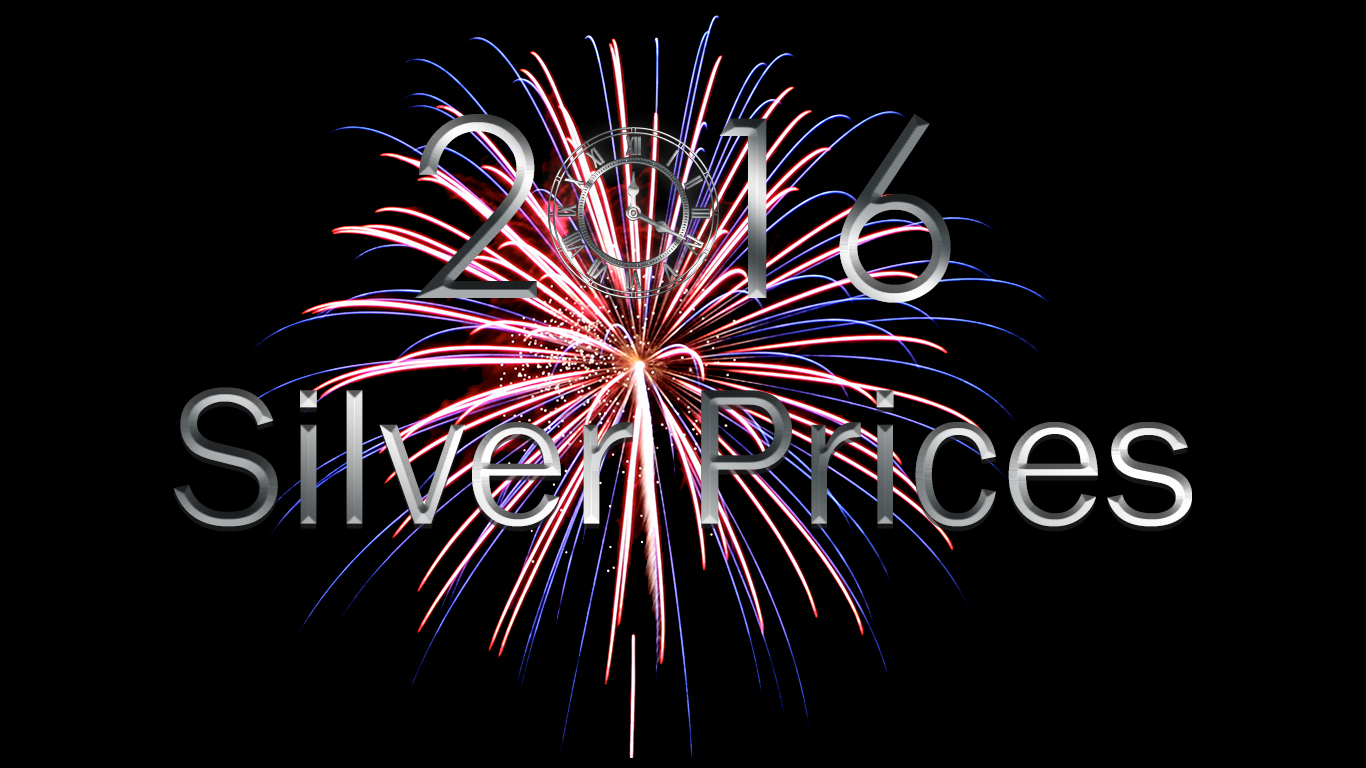 On June 23rd, the British voted to leave the European Union, causing major turmoil and uncertainty in the markets. Silver prices sky rocketed to above 20 USD/oz by the first week of July, as the demand for silver started to drastically rise. For more information on the effects of Brexit on the silver prices, check out The Silver Rise and Life After Brexit.

Since the U.S. Elections, silver has been on a steady decline and hit below 16 USD/oz this week. Many analysts predict that silver will start to average 15 USD/oz the first months of 2017 and by April, we will see silver prices start to climb back up again.

Do you think 2017 will be a good year for silver prices? Let us know in the comment section below!