The gold price took a roller-coaster ride in 2016, as we saw major rises and major falls. Here is your yearly recap of gold prices in 2016. 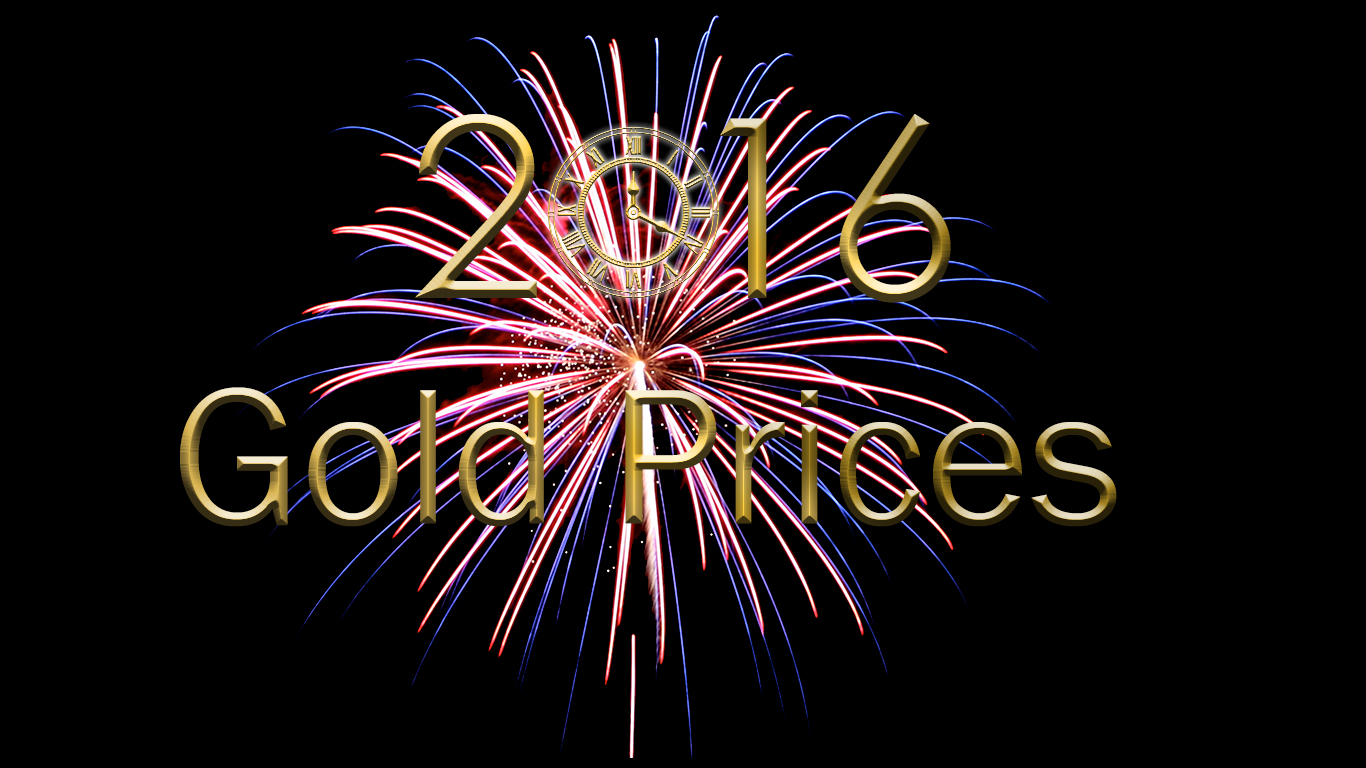 A major Brexit in 2016 caused chaos and turmoil in the global markets, which grew the demand of gold as many turn to the yellow metal and its sister metal as a safe-haven. This allowed gold to compete well against the American dollar, and many gold analysts believed gold would soar above 1400 USD/oz by the end of the year. They were proven wrong as the Chinese markets being closed in October caused the gold price to fall below 1300 USD/oz. The gold price struggled to reach back to where it was, but again, high hopes were in the air as the U.S. elections were right around the corner. Many predicted a win for Donald Trump, would cause a drastic increase of demand for gold, but that has not been the case as the gold price fell below 1200 USD/oz before the year end, and ended the year at 1150.90 USD/oz.

Do you think 2017 will be a good year for gold? Let us know in the comment section below!